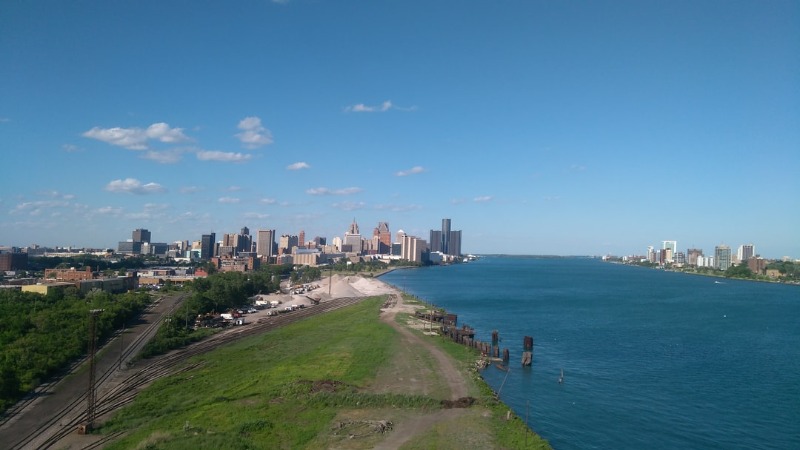 Michigan is a vibrant and diverse state tucked away in the Great Lakes. Though it has suffered difficult economic times, it remains a popular destination for tourists- and for good reason. Michigan has something for everyone from naturalists and sports fans to art-enthusiasts and city-slickers. From the bustling metropolis of Detroit to the thinly-populated forestlands of the north, Michigan has a wide variety of attractions that are not only exciting, but affordable as well. Michigan offers travelers a diverse range of activities and tourist attractions.

Detroit is by far Michigan’s largest city, with a population of 800,000. Detroit is a center of culture, industry and sports. The city has four major professional sports teams with stadiums in and around the city; the Tigers (baseball), the Lions (football), the Red-Wings (hockey), and the Pistons (basketball). Tickets can be purchased through the teams’ respective websites.

Detroit also has a vibrant theatre scene. The city’s theatre district is the second largest in the United States. The most recognizable of Detroit’s Theatres is the Fox Theatre, an Art Deco “movie palace” built in 1928. The Masonic Temple Theater is another popular venue for Broadway shows and concerts. Opera-lovers can attend first-class shows at the Detroit Opera House.

Detroit is home to many festivals and special events. The Detroit Auto Show is the largest event of its kind and is held every January in the Renaissance Center. The Detroit Electronic Music festival attracts techno-lovers from far and wide.

There are a great many tourist attractions outside of the Detroit area in the Lower Peninsula as well. Over 3 million tourists come to the replica Bavarian town of Frankenmuth annually. Visitors come to see many of the restaurants and art galleries of “Harbor Country” in Michigan’s extreme southwest. The capital, Lansing, draws a large number of people to its historic buildings and museums.

Many of the nation’s natural treasures are located in Michigan’s Upper Peninsula and northern Lower Peninsula. Thousands of visitors are captivated every year by the beauty of Pictured Rocks National Lakeshore in Munising and Sleeping Bear Dunes National Lakeshore in Empire. Tourists may also visit Michigan’s only national park at Isle Royale. A ferry to this island in Lake Superior leaves from the town of Copper Harbor. Visitors to the Upper Peninsula may also like to see Tahquamenon Falls in Paradise, the Porcupine Mountains in Ontonagon, and the Seney National Wildlife Refuge.

One of Michigan’s most popular tourist destinations is Mackinac Island, which sits between the landmasses of the Lower and Upper peninsulas. The former fur-trading post is famous for its fudge and its ban on motor vehicles. Mackinac’s Grand Hotel is known for having the world’s longest front porch.

Michigan’s natural resources make it a paradise for people who love the outdoors. In summer, the state’s extensive shoreline and 11,000 inland lakes make it perfect for beachgoers. The state is also home to some of the best freshwater fishing in the United States. Michigan’s trail systems make the state a hot destination of hiking and biking.

Michigan’s wide array of destinations makes it a wonderful place to have an affordable getaway. The diversity of the state’s attractions means there is something to do for just about everyone. A trip to Michigan can be especially enticing for those living in large metropolitan areas near the state (many Chicagoans take vacations in Michigan) but whether one is travelling from faraway or from a nearby city, a trip to Michigan is sure not to disappoint.