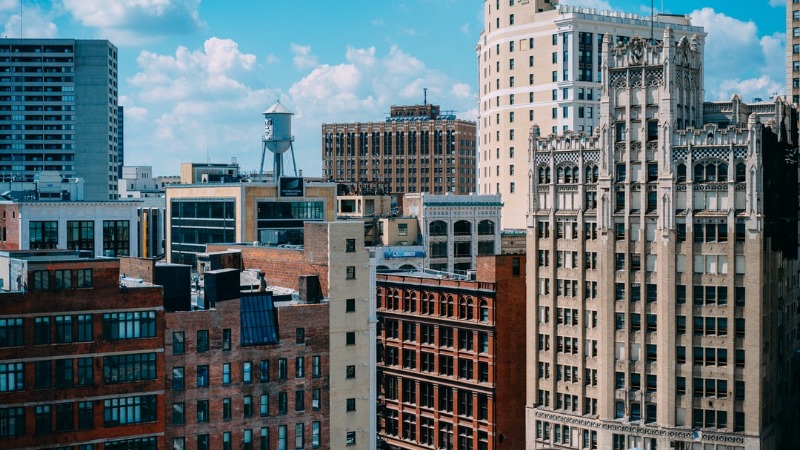 Things to Do in Detroit

When planning to travel to Detroit, be informed of all the city has to offer for both locals and tourists. Detroit, Michigan has been named “The Motor City,” yet this city has a lot more to offer than just a wealth of history about automobiles. In fact, Detroit and its surrounding suburbs showcase several attractions and sightseeing opportunities. Here are just a few of the exciting options for Detroit visitors. 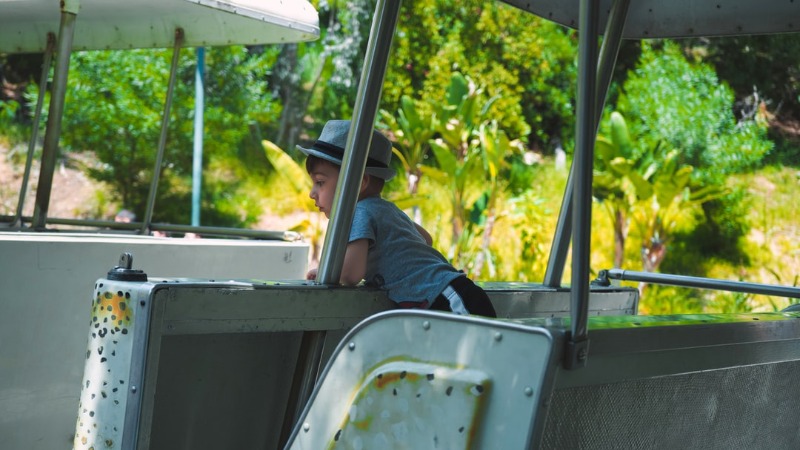 Fun with Kids in the Motor City Detroit may not be the first place you think of when you are planning a vacation, but there are many great things to…

If you have been looking for a fun place to visit and a place that you can let your hair down, then make sure your travel plans include the Detroit…

Arts and Sciences in Detroit

The Detroit Institute of Arts is one of the largest fine arts museum in the United States. There are one hundred galleries and over 60,000 pieces of art. The museum is an impressive place with several famed paintings and sculptures, including Rodin’s “The Thinker” sculpture.

The Detroit Science Center has interactive learning for all ages. The displays are unique and often hands-on. The Science Center also has a cafe full of food and beverages for visitors, and a shop with several scientific tools and toys. There is also an IMAX theater and several other features, such as birthday parties, summer camps, and facility rentals. This is a great educational experience, often featuring live demonstrations.

The Renaissance Center is considered a Detroit landmark. Designed to be architecturally intriguing, the inside features a fantastic panoramic view of the Great Lakes. It is also the General Motors world headquarters and a hub of several shops, movie theaters, and restaurants.Greektown is an active area of downtown Detroit. At night it is bustling with people visiting the many shops, bakeries, restaurants, clubs, and the massive Greektown casino. The food and baked goods are authentic and the locals consider the atmosphere to be fun and exciting.

Detroit has a few big names in sports – the Red Wings, who boast multiple Stanley Cup wins, the championship-winning Pistons, and the Detroit Tigers. Anyone interested in these teams would benefit from visiting the Joe Louis Arena, The Palace, or Comerica Park. Each of these venues has exciting stores or information on the teams’ history.

The Detroit Zoo and Other Sights

The Detroit Zoo is a family favorite in the area. It is a large zoo with several species of animals, some of which are endangered in the wild. It also has an indoor butterfly and hummingbird garden, full of educational tidbits and butterflies that flutter by visitors. The zoo also features special houses for observing polar bears and penguins.

The city of Detroit certainly has a lot to offer a sightseer. Any individual coming to Detroit would benefit from searching for more sightseeing opportunities, including the Fisher Mansion, Hart Plaza, or Masonic Temple. A visit to the Detroit Symphony Orchestra would also prove to be no disappointment. Whatever a visitor’s trip entails, Detroit is sure to provide a fascinating historical and fun experience.